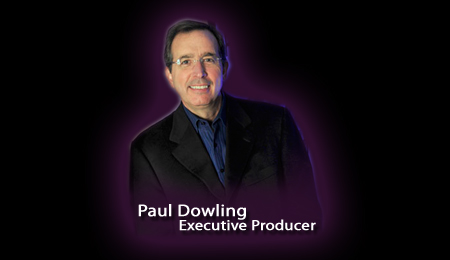 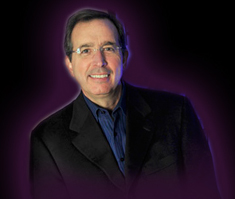 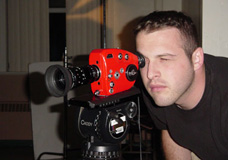 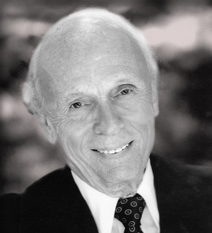 At Forensic Files® he is jokingly referred to as “the franchise.” Peter has been in this business for more than 50 years – narrating Academy Award winning documentaries, television specials, concert performances and commercials. It’s a thrill and honor having him as a part of the Forensic Files® series. Peter is the son of a […]